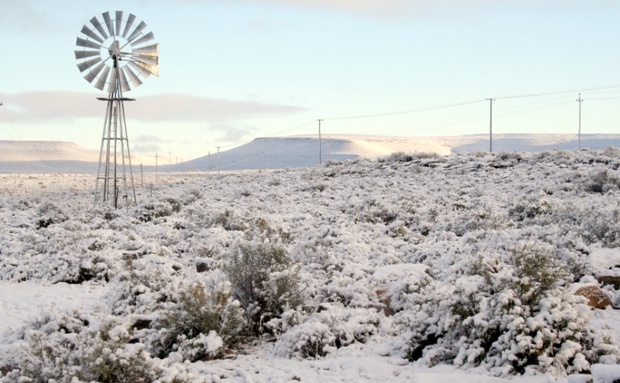 With icy nights, the mercury can drop by minus 15 and it is possible that the water in the water pipes is frozen in the morning.

How to make the most of your stay and capture precious moments is up to you:  walk around in our old fashioned town with a lot of historic buildings, enjoy stories of locals while drinking a beer in a local pub, play board games with the teenagers, read the book that you never have time for, picnic on a drive out on a gravel road,  enjoy a sundowner with glass of wine and cheese/ savoury platter from OK FOODS shop, cuddle outside, gaze at the stars and make a wish while admiring the full moon or you could just simply relax and enjoy the exhilarating peace of this unspoiled small Karoo town from the luxury of your cottage.  Perlman House allows you to experience a relaxing time with your family, loved ones and/or with your friends!

Drive Out For The Day 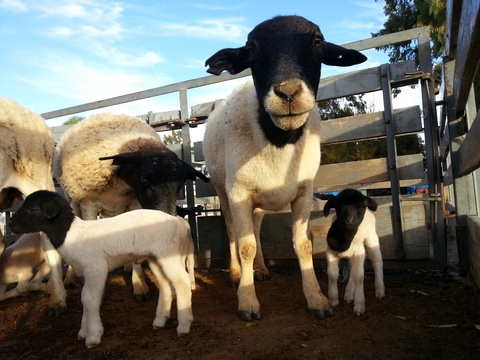 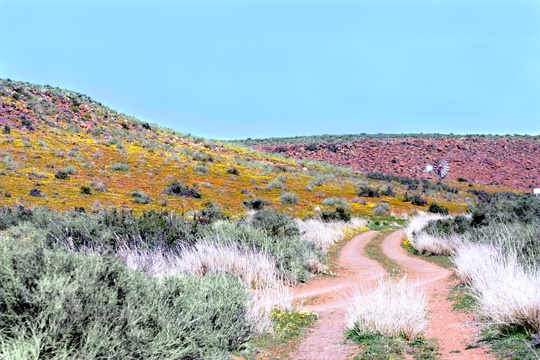 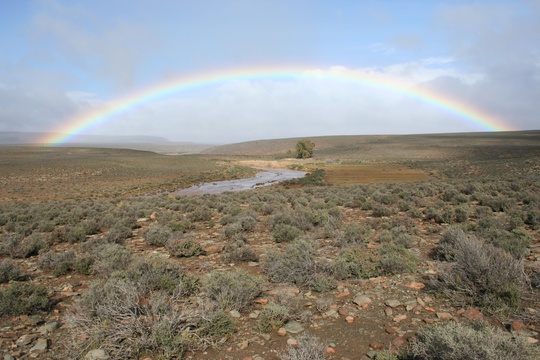 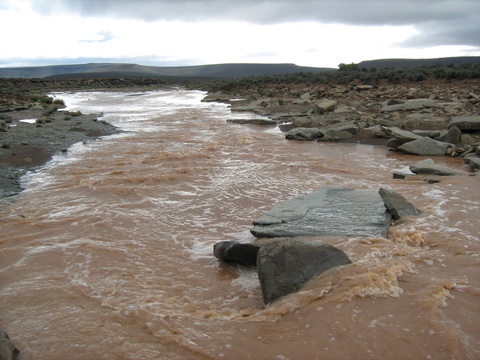 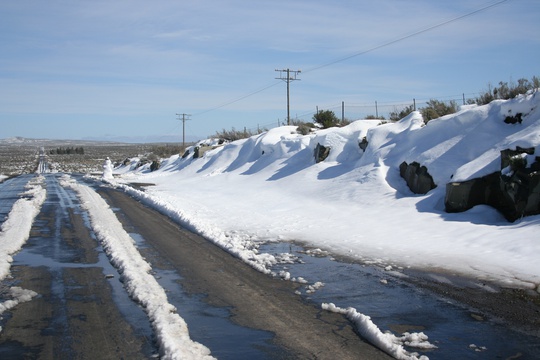 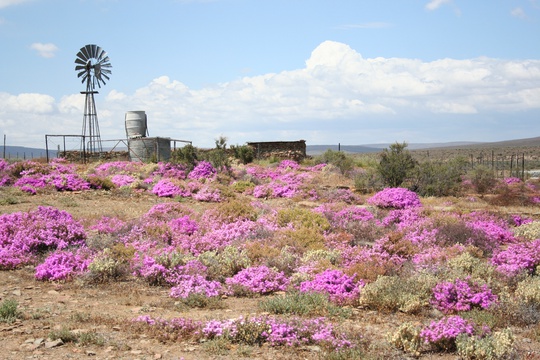 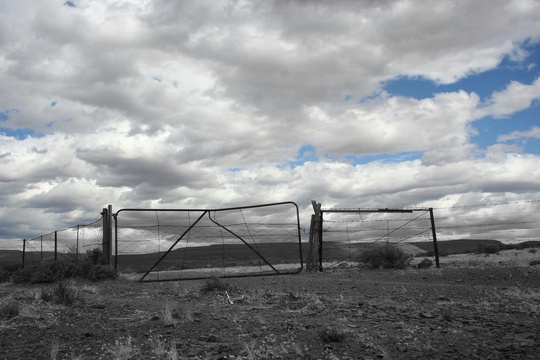 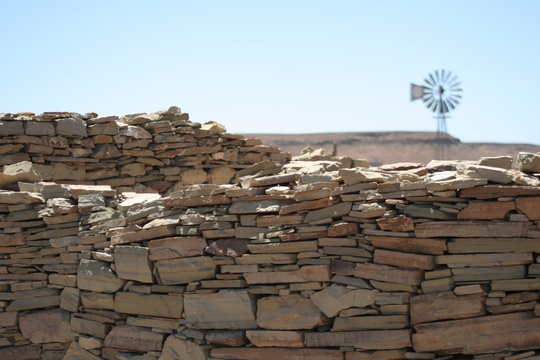 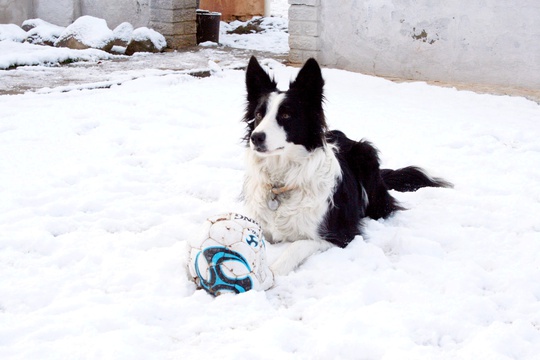 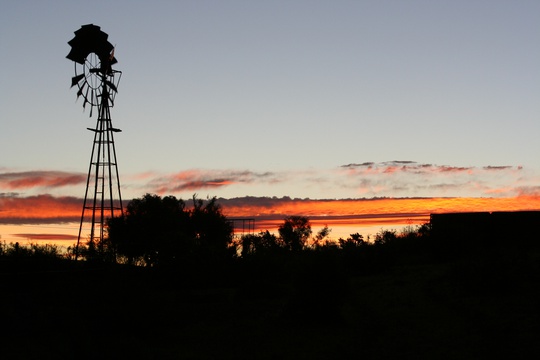 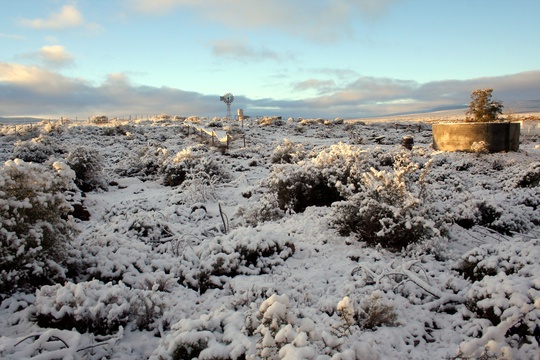 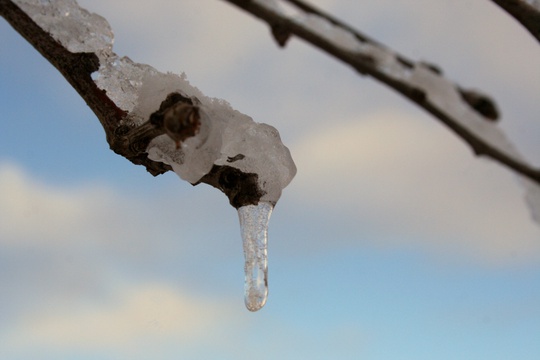 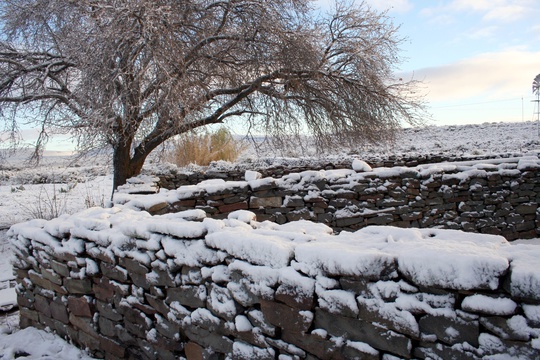